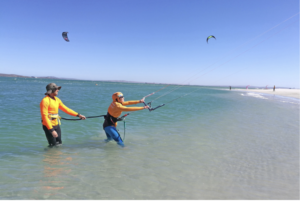 It has been almost 10 years. Yes, really! That I have been giving Presentation Skills trainings.

The coming months, I would like to pass over and share with you the best tips and discoversies of the last ten years!! What are the best tips? The aha moments? The small, but great effect tools? They can have something to do with having a certain mindset. They can be pure practical or theoretical. Or they are so simple, we usually tend to skip over them.

In this newsletter the first tip. An important ingredient that is the start of everything.

Or, what does kitesurfing have to do with learning to present?

There I was, standing in the sea. I was trying to do 10 things at the same time. Or, at least, that was what it felt like. Keeping the kite in the air. Following the instructions of the teacher, that were screamed at me, due to the sound of strong winds.

At the same time the waves were crashing into my back and sometimes I could not prevent myself, from shallowing a delicious gulp of seawater. I tried to keep my balance, which was a challenge, since the current was pretty strong. Salt was pricking in my eyes.

Was this fun? Is this how I wanted to spend my summer? Was it not a better idea and more easy to settle myself in a beach chair and delve into an exciting novel of some sort?

Ehhh, yes and no.

Although, I confess I was sometimes cursing, while the kite was crahsing in the water for the …..th time. It also gave an enormous kick, when I did succeed in keeping the kite parked right above me on the right hand side and then easily getting it back to noon. It felt powerfull, to be able to “control” this immense power, with subtle movements and be in contact with all these nature elements.

When I went home after the first lesson, tired, but mentally refreshed. I realised that learning to kite has a lot in common with presenting.

And GUTS made me think of Caroline’s story. She had been able to avoid public speaking succesfully  for many years now. The last couple of years, she had really grown professionally.

During dinner with her manager, she was asked for a new challenging function. This was quite an honour and meant another promotion. Caroline was over the moon. Untill…..

She thought about one important “detail” in the job description. It meant that she would need to talk to groups of people on a structural basis. Explaining and sharing her knowledge.

Caroline realized that, if she was going to take this new challenge, it would also mean she had to embrace her GUTS and step into the wild sea. She could no longer avoid it. No matter how, scary the prospect might seem.

Althoug the fear sometimes had a crippling effect on her, Caroline took the necessary action took lessons and embarced her GUTS. She went right through the nerve waves and went for it.The first meeting with pains in her stomach. Step by step, Caroline improved and learned what worked for her in this new arena. Thereby, feeding her confidence, bit by bit.

Eventually, she really arrived, presenting as a true professional. What an impact, what a power. I was incredible proud!

Right after the course, she could immediately jump in the sea, cause she needed to present to a crowd of no less than 100 people. Her reaction afterwards:

“ The nerves, still showed themselves before the presentation. But, as soon as I was on the spot, I could really tell my story!”

What a heroine! This is why I do the work I do!

It al starts with guts. Dare to be vunerable, but regardless go for it and the fruits of your hard work will taste really sweet.

Find the courage within yourself and take the control of the situation. Not letting your nerves rule you, and get into action. Because, then so much is possible!

If you can take this hurdle, you will often walk away, with this incredible kick. You feel your power, the kick, the contact with yourself and the audience, just like kitesurfing does with all the nature elements.

In short: the kickstart of tip number 1 starts with GUTS. Because this is where it al starts with.

Where can I use some guts?

Where do I seem to twist and turn, but cannot come into action?

Can I put myself more in control? And take hold of the steering wheel?

Next time the 3/3/3 magic formulae for presentations. 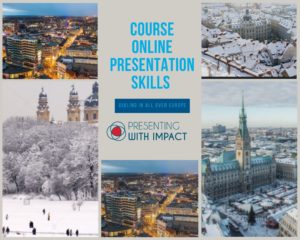 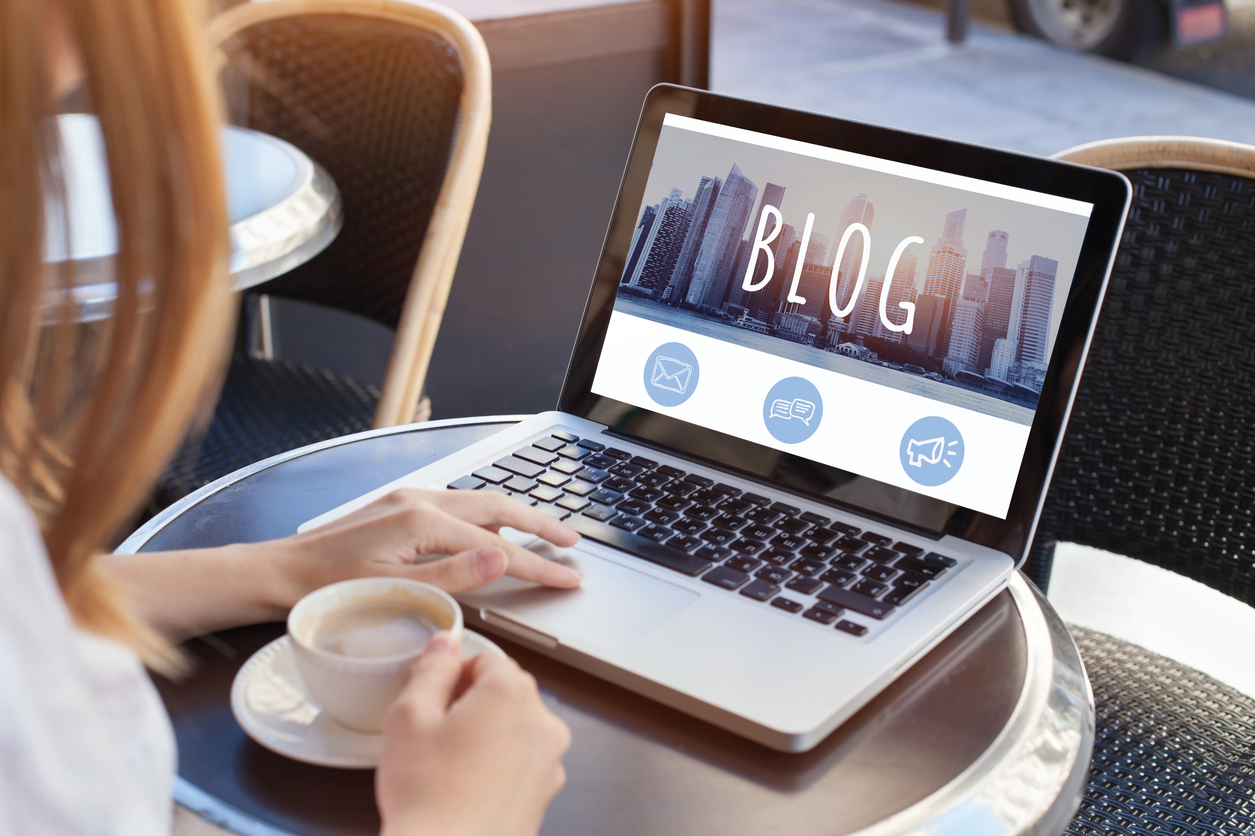